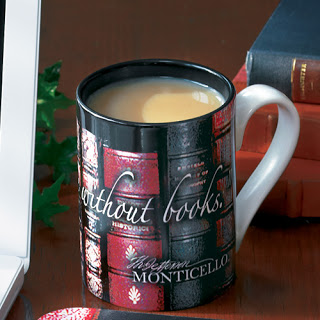 “I cannot live without books.”

If you also cannot live without books, visit The Imaginative Conservative Bookstore to find books on the American Founding and Conservatism.

About the Author: Thomas Jefferson

Thomas Jefferson (April 13, 1743 – July 4, 1826) was the author of the Declaration of American Independence, of the Statute of Virginia for religious freedom, & Father of the University of Virginia, and the third President of the United States.