Robert Taft on the Purpose of American Foreign Policy 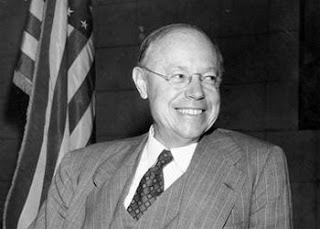 I do not believe it is a selfish goal for us to insist that the overriding purpose of all American foreign policy should be the maintenance of the liberty and peace of our people in the United States, so that they may achieve that intellectual and material improvement which is their genius and in which they can set an example for all peoples. By that example we do an even greater service to mankind that we can do by billions of material assistance—and more than we can ever do by war.— The Political Principles of Robert Taft

For more on Robert Taft visit The Imaginative Conservative Bookstore.

About the Author: Robert Taft